The USLawEssentials Law & Language podcast celebrates its 20th episode with a fun (fund!) discussion with Jonathan Golub, partner in the Corporate Department at Wiggin & Dana, and Chair of the Fund Formation and Investment Management Practice Group.

Stephen Horowtiz talks to Jonathan about his experiences living in Japan and how Jonathan developed expertise in a fascinating, and highly sophisticated practice. Among other things, Jonathan shares frank advice about what it takes to excel as a lawyer.

Oh, and of course there is a ‘Dad’ joke!

This episode includes important legal English vocabulary so stand by for our next course.

Meanwhile, we invite you to try the Jones v. Mississippi podcast course where you can see just some of the ways that the USLawEssentials Law & Language podcast will help you develop your legal English. 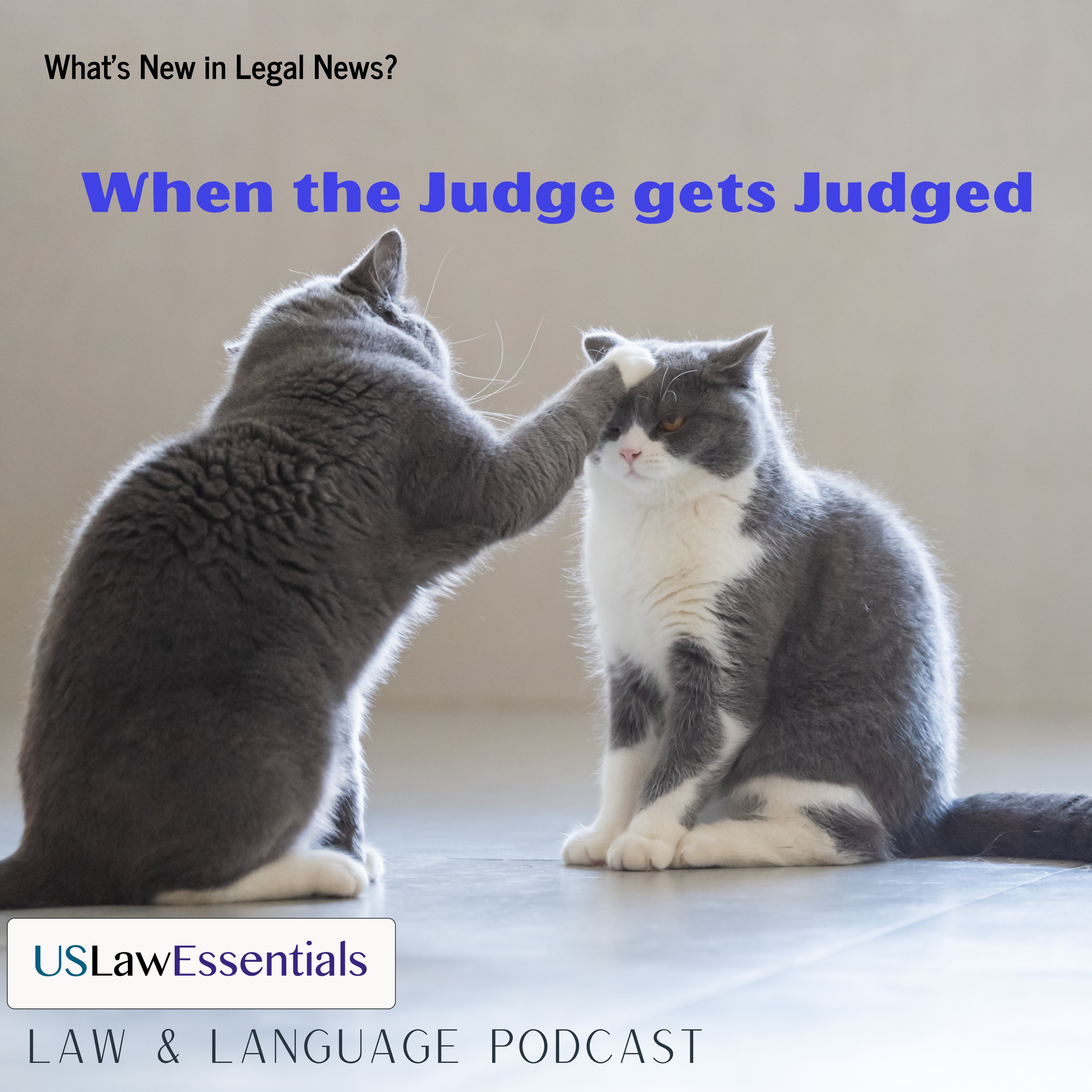 When the Judge gets Judged

Episode 9 What happens when a judge misbehaves in court? In this latest episode in the US Law & Language podcast, Stephen introduces a story from the American Bar Association Journal: Judge gets 6-month suspension, partly for misusing her contempt power The judge who apparently abused her power in court finds herself being judged. Find out what happens as you improve your legal English vocabulary and listening skills.       Learn More Legal English with USLawEssentials Try the most recent USLawEssentials legal English course. Learn to better read and understand legal English without any boring lectures!  Let's Go! Stay in Touch! You can also contact USLawEssentials at daniel at uslawessentials dot com Name Email Address Message 12 + 13 = Submit ... 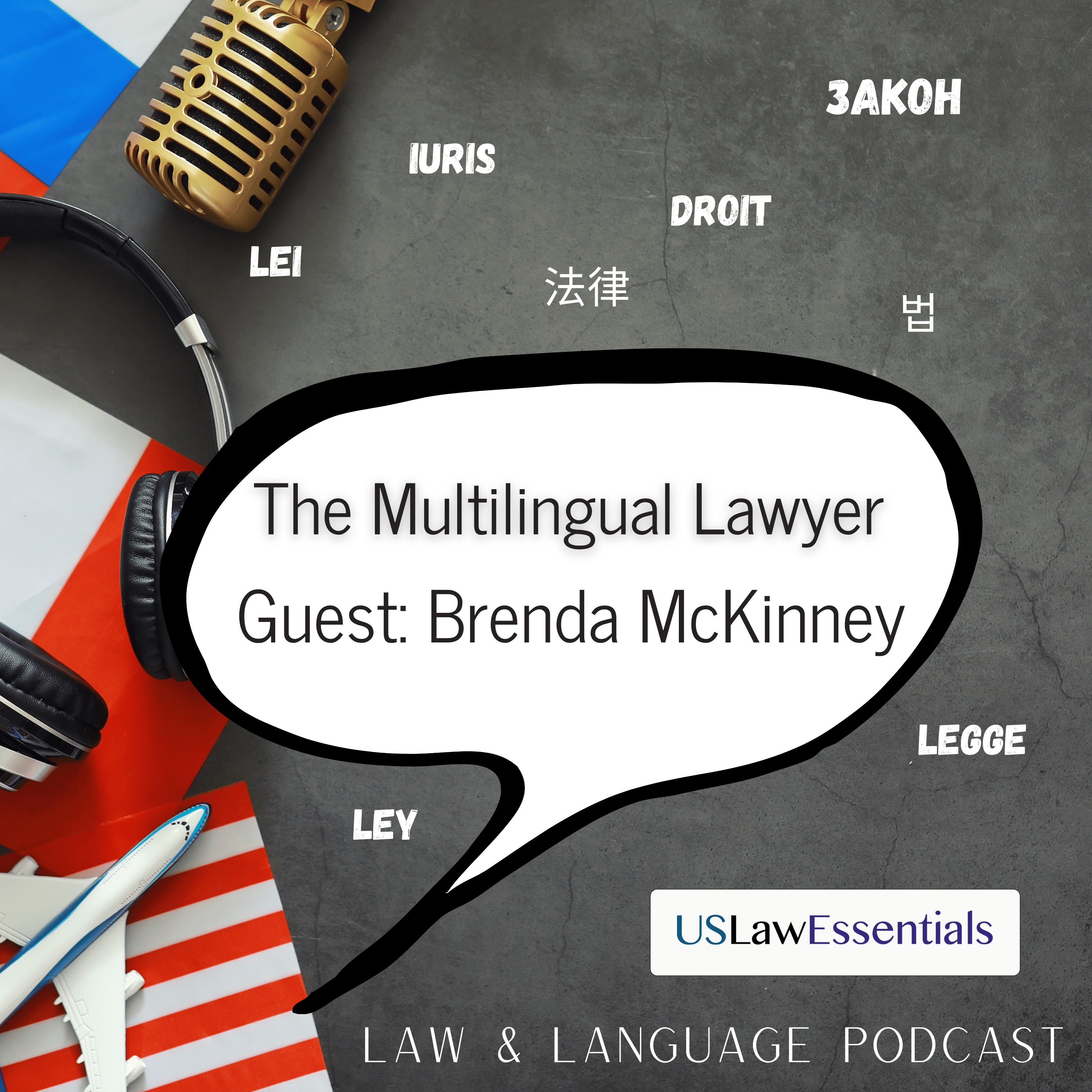 The USLawEssentials Law & Language Podcast presents another episode in our multilingual lawyer series. In this episode, we spotlight Brenda McKinney, who works for the City of New York. She has a very interesting background and speaks multiple languages, including German, Norwegian, Japanese and more. Listen to her story as she discusses a journey that took her around the world and then to Manhattan. ... In the latest episode of What’s New in Legal News, Stephen Horowitz introduces our topic. We learn that Kim Kardashian failed the Baby Bar. She may still have a secure future. We talk about the differences between accredited and unaccredited law schools, a bit about how to become a lawyer, and we propose some very bad ideas for a new reality TV series.     ...