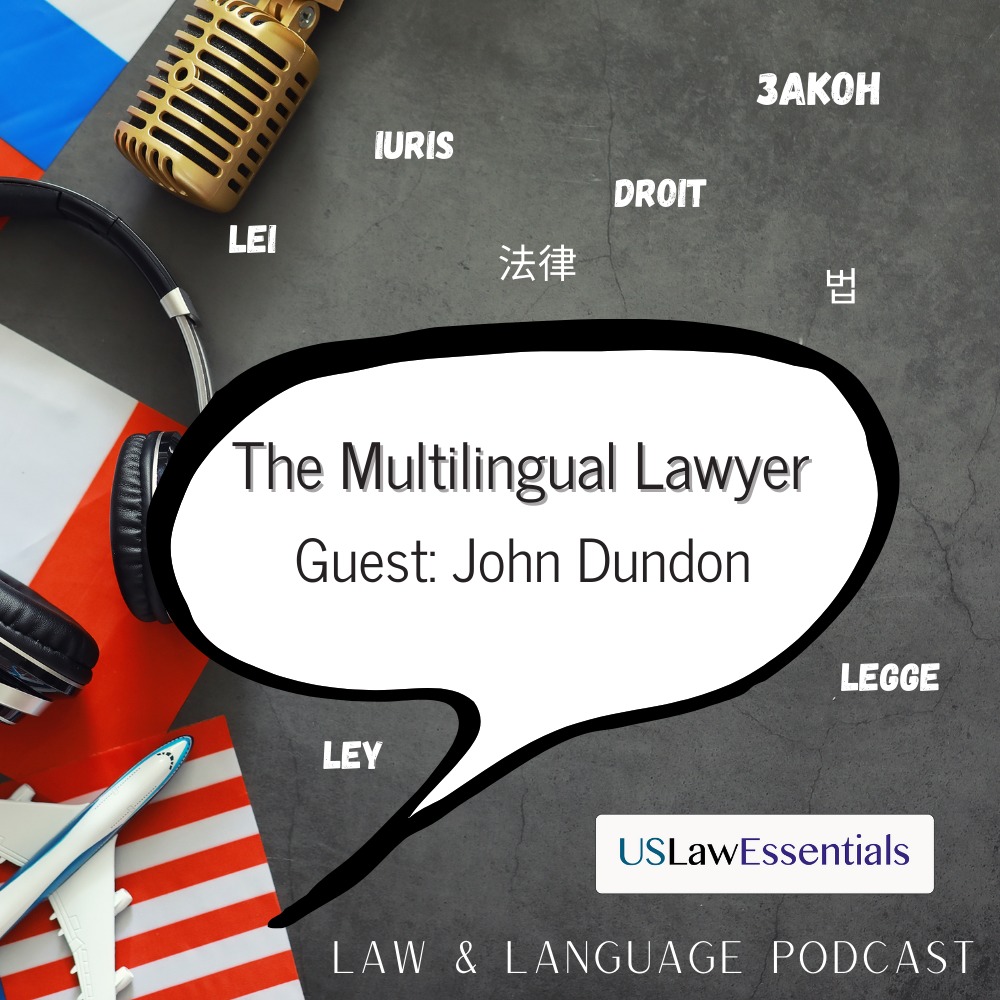 Episode 1 Welcome to the USLawEssentials Law & Language Podcast. In this podcast, Stephen Horowitz and Daniel Edelson summarize and discuss Part I of the Jones v. Mississippi Supreme Court decision. This decision concerns when juveniles may be sentenced to life in prison without a chance for parole. Learn More Legal English with USLawEssentials Improve your legal English vocabulary, grammar, and reading skills with the Jones v. Mississippi Part I course module. You will learn to read faster with greater comprehension and develop your legal English vocabulary, all without boring lectures! Let's Go! ... [et_pb_section fb_built=”1″ _builder_version=”4.14.2″ _module_preset=”default” global_colors_info=”{}”][et_pb_row _builder_version=”4.14.2″ _module_preset=”default” global_colors_info=”{}”][et_pb_column type=”4_4″ _builder_version=”4.14.2″ _module_preset=”default” global_colors_info=”{}”][et_pb_text _builder_version=”4.14.2″ _module_preset=”default” hover_enabled=”0″ global_colors_info=”{}” sticky_enabled=”0″] Episode 23 The USLawEssntials Law & Language Podcast continues its series of interviews with multilingual lawyers, featuring a recently successful bar exam candidate, Chunxia “Violet” Cole. Violet shares some of her dynamic life experiences as a successful project manager from China who came to the United States, and then embarked on an exciting career change by enrolling in a US law school, earning a new degree, and becoming a New York attorney. Violet is currently an intern for the Honorable Wilma Guzman. Violet offers insightful perspectives as a multilingual student who studied law in China and the United States and the very different approaches to learning the law. She describes how she formed a bond with fellow law students from around the world as they mastered case reading, legal writing, and the many challenges of passing the bar. If you have questions for Violet (or us at USLawEssentials) feel free to contact her on LinkedIn or email us at daniel at uslawessentials dot com. The reference to an exercise involving a banana peel comes from the excellent Legal Analysis: 100 Exercises for Mastery by Cassandra Hill & Katherine Vukadin. We welcome you to join us online at Facebook and LinkedIn.   [/et_pb_text][/et_pb_column][/et_pb_row][/et_pb_section] ...