What’s New in the Legal News: Kanye Tweets His Contract The USLawEssentials What’s New in the Legal News podcast series continues with slightly less new news – – as Stephen Horowritz introduces  to Daniel Edelson a story regarding Kanye West tweeting his music contract. Stephen and Daniel discuss contract drafting and what US attorneys mean by “plain English”. We also discuss why learning plain English is different from learning legal English. In addition, Stephen and Daniel talk about a podcast series we like, Contract Teardown – – where experts share insights on contracts, including Kanye’s contract.

You can find the article Stephen introduces here: https://www.yahoo.com/entertainment/kanye-west-tweets-pages-universal-173350381.html

We also refer to editing software, BriefCatch, which you can find here: https://briefcatch.com/ 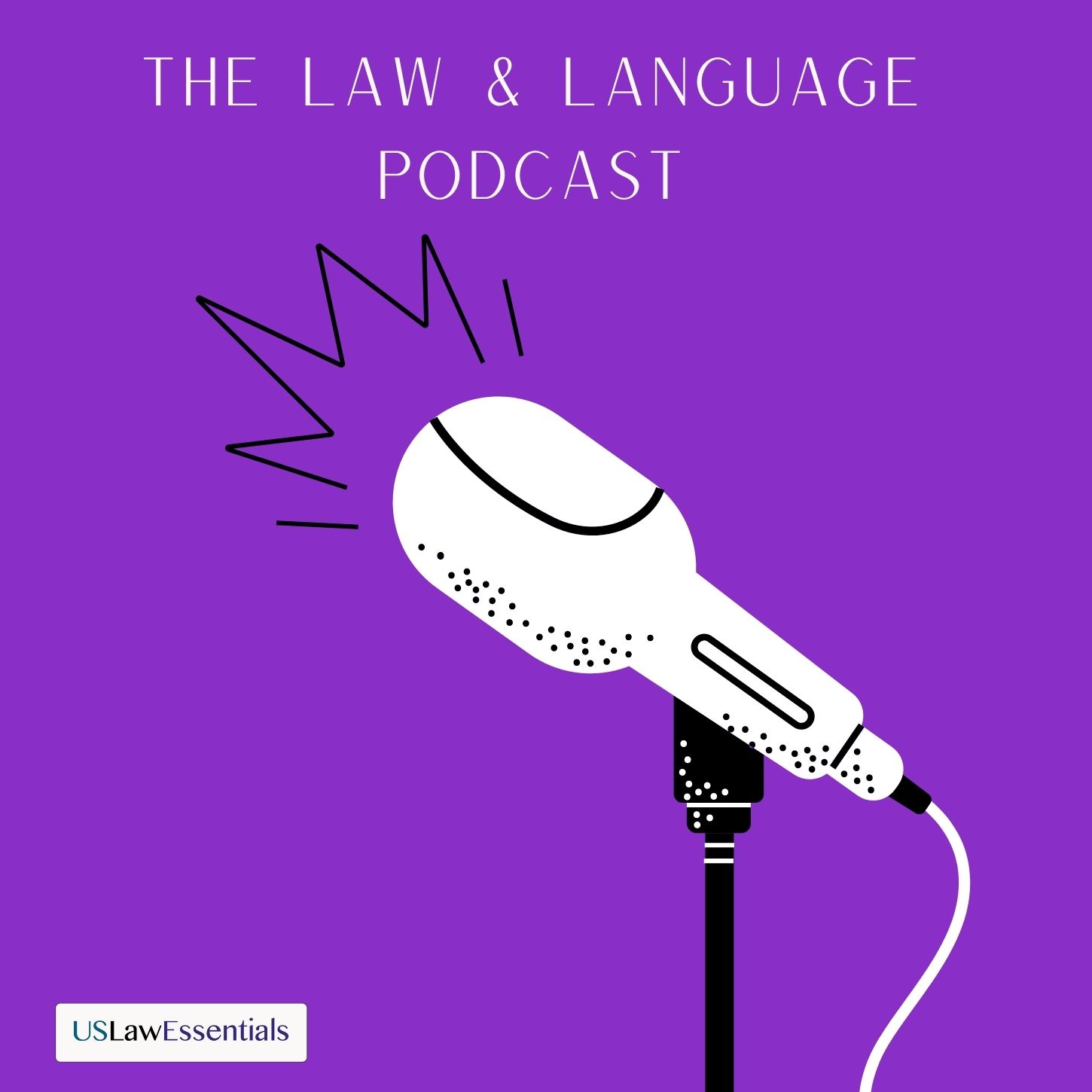 Episode 20 The USLawEssentials Law & Language podcast celebrates its 20th episode with a fun (fund!) discussion with Jonathan Golub, partner in the Corporate Department at Wiggin & Dana, and Chair of the Fund Formation and Investment Management Practice Group. Stephen Horowtiz talks to Jonathan about his experiences living in Japan and how Jonathan developed expertise in a fascinating, and highly sophisticated practice. Among other things, Jonathan shares frank advice about what it takes to excel as a lawyer. Oh, and of course there is a ‘Dad’ joke! This episode includes important legal English vocabulary so stand by for our next course. Meanwhile, we invite you to try the Jones v. Mississippi podcast course where you can see just some of the ways that the USLawEssentials Law & Language podcast will help you develop your legal English. ...